Science can only go so far without the support of the public. One important way to engage with the public and to get their support, and furthermore, to guarantee that the supply of talented future scientists is never-ending is by being active in science communication. This page lists a few of my science communication activities: 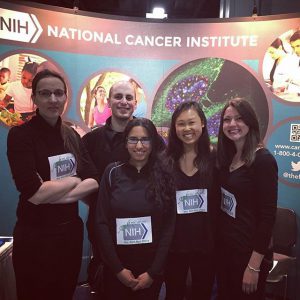 Over the last couple of years since 2005, I have used multiple opportunities to communicate science, physics, and microscopy to the public, e.g.

During all these events, I can not only inform people about science, physics, and microscopy, but they also allow me to share my passion. 🙂 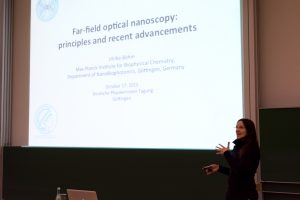 Furthermore, I am always happy to give public lectures to high school students, college, and university students about science, physics, and microscopy.

Two of my favorite public lectures were the following ones:

For further information or if you have any questions, please do not hesitate to contact me.